Everyday, VR technology becomes more of a household name. Despite the fact that its products now have no more than 1% of the total  game development outsourcing market, we see new, higher usability devices hitting the market. If you want an example, look at Razer and FOVE. Moreover, there is nothing to prevent ‘established’ names like Oculus Rift and HTC Vive 2 from offering new generation augmented reality & virtual reality technology soon. This, in turn, inevitably cuts costs, provides higher usability, and excites minds with outstanding immersive experiences. That means, more prospects are open to VR gaming and gambling, and someone needs to fill this industry gap asap. 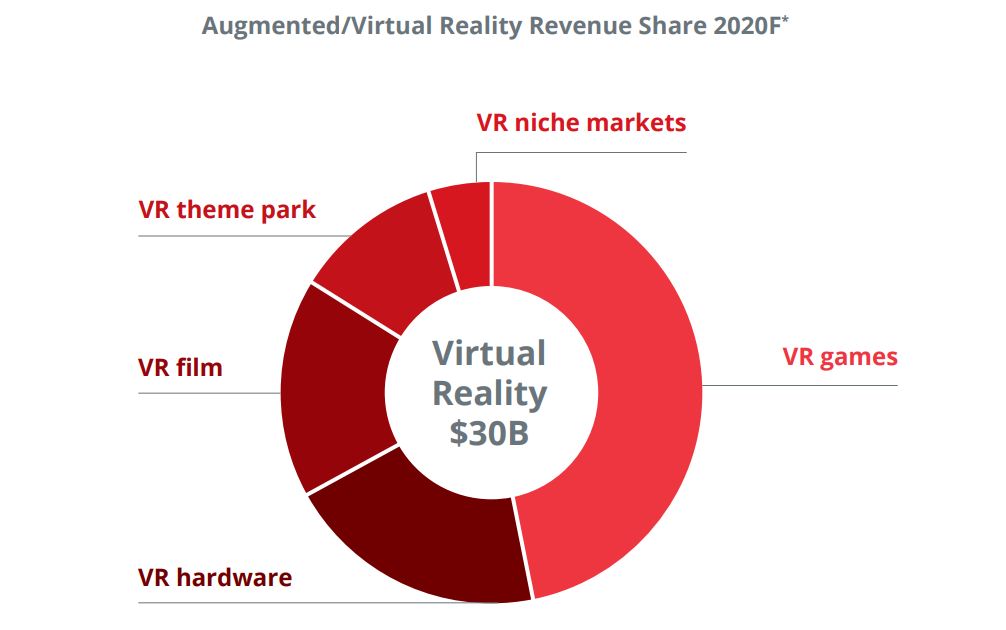 Game outsourcing prospects are more or less clear: virtual reality products already exist and evolve despite current hefty costs and device imperfections. As for the gambling industry, according to Doug Dyer, Innovecs VP of Gaming, “This tech [VR] will become handy and comfortable to be used for virtual casino travel or to play slots.” Recent trends show the goal of virtual reality & augmented reality is to run applications on high usability devices with prices comparable to the smartphone’s cost. In this case, these companies are predicted to dominate an industry that is already working on their virtual reality products and developments.

What will you find inside

Want to know more? Immerse in VR development while reading this paper.

Many video game development journeys start by answering the question, “Should we build our own in-house engine or use a pre-existing platform?” When choosing the second option, chances are you will decide to use Unity. John Riccitiello, CEO of Unity Technologies, can best explain why they are so popular. In 2018, he visited TechCrunch Disrupt …

In 2016, Instant Games was first released and in 2018 it officially opened up for developers. Once the two-year milestone was achieved, Facebook rolled up an update on the major platform’s numbers. Launched with only 20 games in just 30 countries, Facebook Instant Games has expanded to over 6,000 games with more than 20 billion …

Turning The Tide: How Blockchain Can Change The Rules Inside Gaming Industry?

It is no secret that the gaming industry is one of the most profitable and technologically advanced industries promoted today. With the speedy implementation of blockchain in different spheres of our life, its adoption by gaming industry is imminent and is no less significant than the synergy of online tech and gaming more than a …